Can you believe that it has been 14 years since Britney opened her New York restaurant, NYLA?? Time Flies!

Originally the restaurant was due to be named Pinky, which was a name given to Britney Spears by her then boyfriend, Justin Timberlake. Justin called Britney ‘Pinky’ and she called Justin ‘Stinky.’ Cute right? Britney wanted to name the restaurant after something personal to her own heart. After a few discussions, Britney changed the name to NYLA, a name derived by combining the postal abbreviations for New York and Britney’s home state of Louisiana. The managing company however was still called ‘Pinky enterprises.’ Our hearts melt…

The restaurant was a partnership opening alongside Bobby Ochs who had previously worked with other celebrity restaurant openings, including Patrick Swayze (Mulholland Cafe) and Marla Maples (Peaches). The day to day operation was to be run solely by Bobby with Britney having creative input.

The opening night was met with hoards of celebrities and a massive crowd gathering and one of the most talked about events of all time. 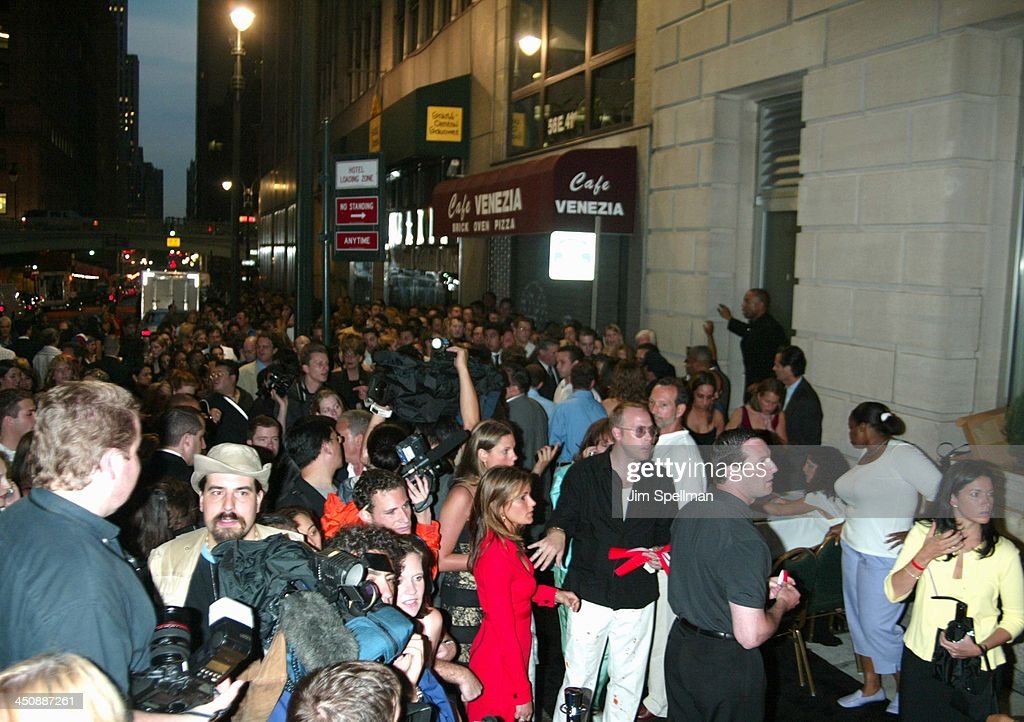 Unfortunately due to management concerns, Britney had to pull out of the restaurant agreement and the restaurant shut shortly thereafter. MTV news reported:

”Britney Spears has “terminated her relationship” with the New York restaurant she partnered with in March, citing mismanagement and “management’s failure to keep her fully apprised,” according to a statement released Tuesday.“I wish the restaurant and its current ownership continued success,” Spears said in the statement after noting that she had no involvement in the day-to-day affairs of Nyla and never derived any money or other benefits from the chic eatery at the Dylan Hotel. Spears said creditors dragged her into their payment disputes and any suggestion that she should be responsible for the debt of the restaurant is without merit.”

Sad Times! Maybe Brit might reconsider and open a new restaurant in Vegas? We would be super keen! Happy Birthday NYLA!

The Intimate Britney Spears Event In Denmark, Copenhagen. She Is Going To Be There!

Britney sends a card to her sister Jamie Lynn!

Britney Spears new music video will have pole dancing and much more! #B9

CELEBRATING 11 YEARS OF DO SOMETHIN’